Homero Castillo is one of our first Business Academy members and there is a distinct difference between his business and many others. I believe this contrast lies in collaborative effort of Homero and his wife Olga, who work side by side daily. This is not the norm for small community businesses where we most often see a woman running a business alone, as sole provider for her family, even when she has a male partner.

I first met Homero in November of 2015. He owned and operated a Pulperia, a “small variety store”. Pulperias are very common in small communities. People typically shop at their neighborhood Pulperia for everyday items rather than going to a larger store, and purchase what they need on a daily basis rather than stocking up. The main reason for this trend is expense: they can’t afford to buy more than a day’s worth of products, and traveling to the bigger stores requires bus or motor taxi fare.

In comparison to other Pulperias, Homero’s was already extremely organized & clean and his attentiveness to customers was exemplary. Homero was not satisfied to just operate a pulperia, however. He had a bigger vision to expand his business to include a pharmacy. Though the combination of a pulperia/pharmacy was uncommon in the Diriomo community, he saw this as an opportunity to bring his daughter, who was studying to be a pharmacy technician, into the family business. 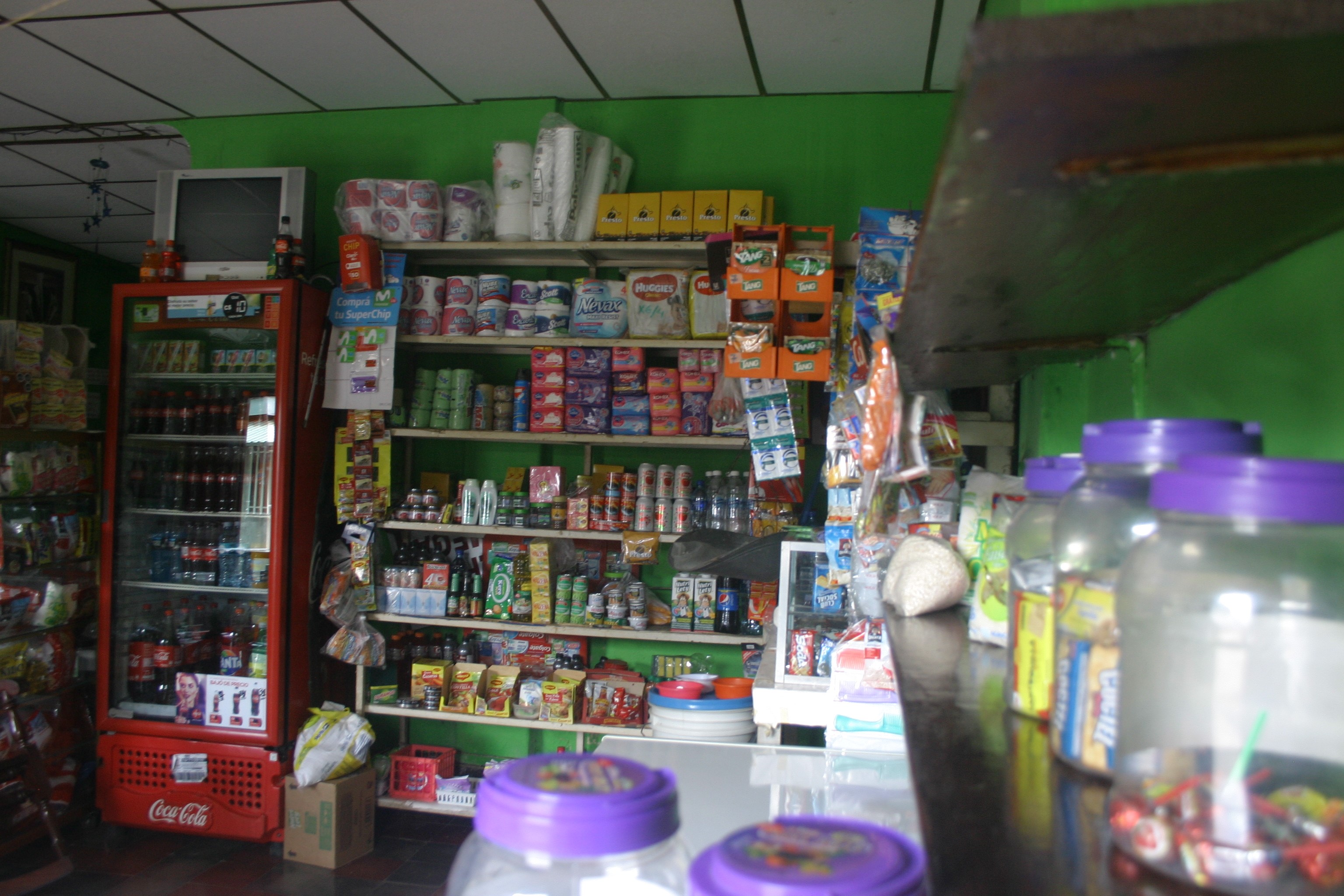 Creating a pharmacy within the pulperia was a big expansion, requiring significant funding and patience to obtain government approvals. The funding of this project was one of the largest investments for the Bless Back Business Academy Fund. We provided Homero a two-phase loan of almost $2,500. Homero also added about $1,500 from his personal savings. Fifteen months from the start of the project, Homero opened his pharmacy. Today his pharmacy and pulperia are running well and Homero has fully paid back his loans to Bless Back.

Homero’s ambitious project is another example of how the Business Academy Fund is helping businesses in Nicaragua implement their strategies. The Business Academy Fund is fully funded by donors like you, who are helping us fill the financing gap in Nicaragua. Your initial donation will help an endless number of businesses as the funds are re-invested from one business to another.