Remember that pain you had recently? You probably evaluated it, realized it was from that overzealous workout in the gym, took some anti-inflammatories, and decided that if your knee was still hurting in a month or so, you’d go see the orthopedist in case there’s an underlying injury somewhere. In that process, you were using what is called “health literacy”. You took what you had learned about anatomy, added information you’d gleaned from doctors and other sources, followed the instructions on the medicine bottle, then prepared a wise course of action. The population in vulnerable places like Haiti is often lacking the vital information that is commonly acquired in schools, through regular doctor visits and through public health initiatives in more developed countries. This deficit in understandable medical information contributes to a vast array of problems. In fact, the World Health Organization, estimates that as many as 70% of illnesses are preventable, and thus Health Literacy has been targeted as a worldwide initiative.

Bless Back Worldwide noticed early in our ministry that many of our patients had a lack of basic medical knowledge, and were suffering from common conditions that could have been easily avoided. We had the resources to diagnose and treat, but we wondered if education could be the more effective solution. Starting in 2014, we began organizing and hosting health education fairs, starting first with women, then adding special sessions for men in 2016. In all, over 1500 Haitians have benefited from classes, demonstrations and activities geared toward health and wellness. In excess of 50 different topics, along with corresponding take home literature, have been taught. Each year, the charge to the participants is this- “You are now the teacher…go home and share what you’ve learned with your family and friends.” Our prayer is that this new health literacy not only grows exponentially as it spread throughout communities, but is put into practice to bring about stronger bodies and families. 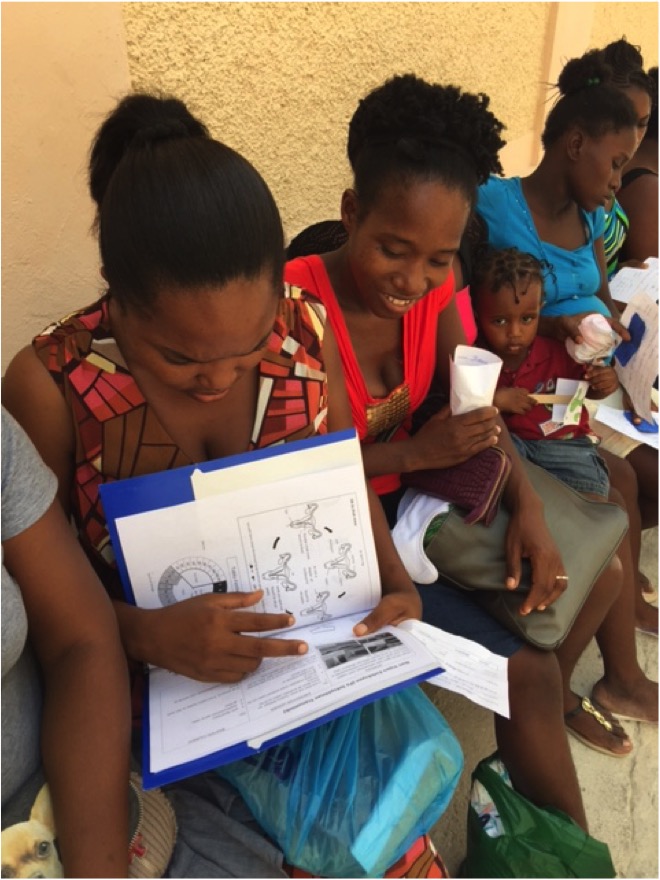